Chic, serene and comfortable, these rooms are a luxurious oasis of rest to just
wind down in and enjoy the wilderness beyond.

Built a century ago, in the time of the British Governor, Henry Arthur Blake, the Sanctuary at Tissawewa, known as Grand Hotel Anuradhapura back then, is a colonial style hotel that encapsulates undeniable old-world charm.

Tissawewa Grand became Tissawewa Rest House after Sri Lanka gained independence in 1948. Recently, in 2013, Quickshaws gave the hotel a makeover complete with extensive renovation and refurbishment and named it Sanctuary at Tissawewa. Today, the Hotel retains its colonial allure while also being equipped with all modern amenities.

Just a stroll along the veranda with its tall, white columns, overlooking the sprawling lawn, evokes a sense of grandeur that makes one want to wake up here, day after day, feeling like royalty.

Not surprisingly, these halls and rooms have been graced by royalty including Queen Elizabeth herself. Prime Ministers Lee Kuan Yew, and Moraji Desai, and President Zia Ul Haq are some eminent personalities to enjoy quickshaws brand of hospitality right here at Tissawewa. 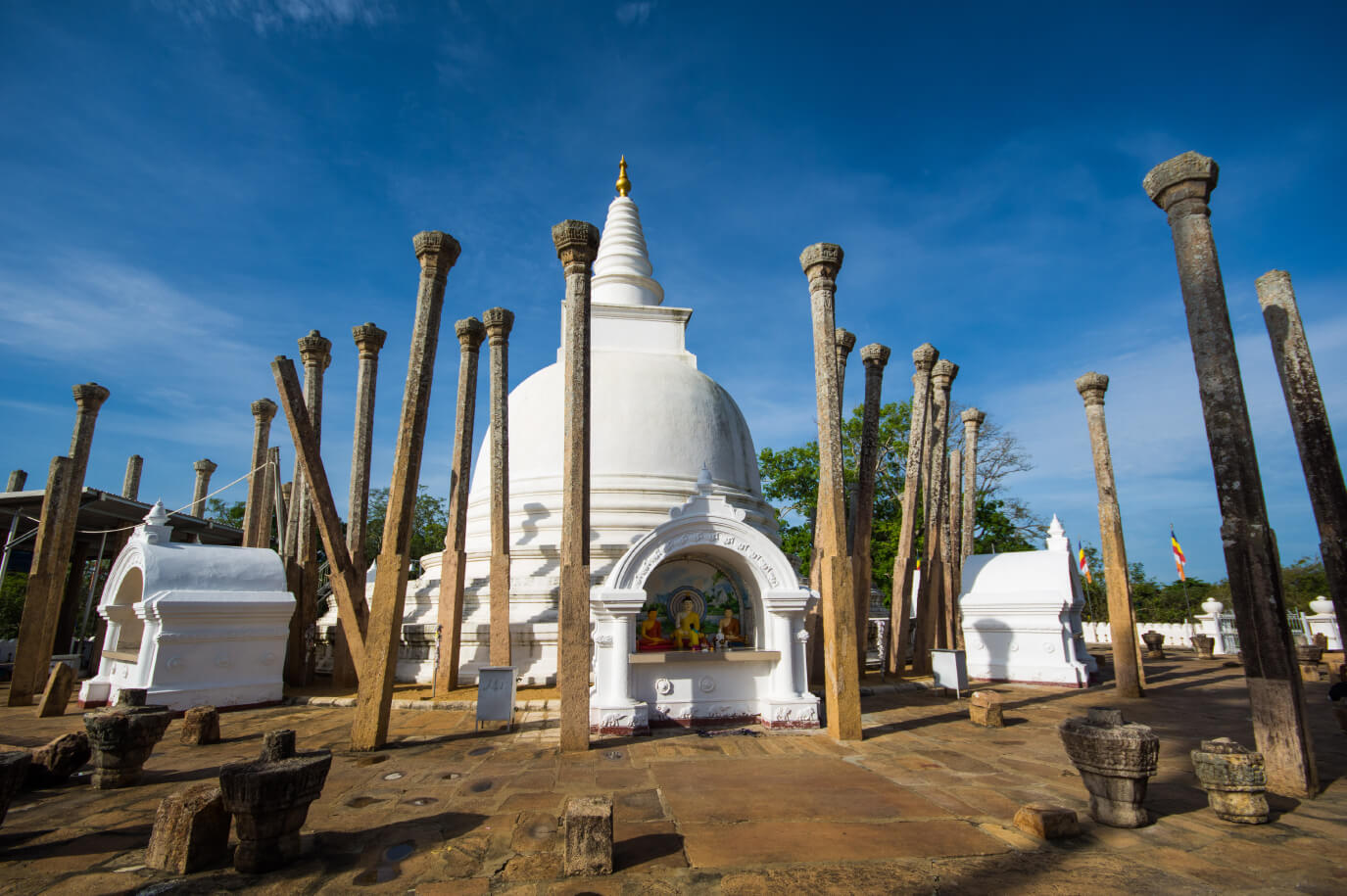 The city of the ancients

Anuradhapura was capital of ancient Lanka for a thousand years before and after Christ - in effect from Old Testament Nebuchadnezzar to the Normans and William the Conqueror, losing ground to the empire building Chola rulers of the 10th and 11th centuries. 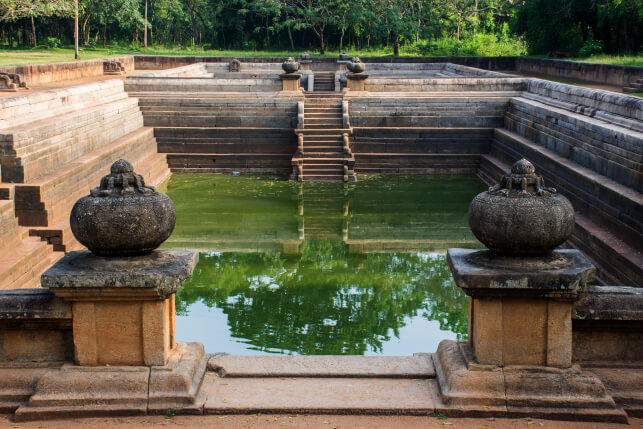 Interesting colonial building, friendly staff"We enjoyed our stay here in an interesting building with great atmosphere. The location is good for visiting Anuradhapura and the grounds are restful with interesting wildlife. There are Royal Gardens nearby and also a nearby lake with wading birds and an eagle. There are peacocks and monkeys in the grounds. The breakfast was very good." Robert N, 15 Feb, 2020

Brief stay in beautiful historic building"We stayed here just one night, to break a long journey, so had nothing much planned except relaxing on a verandah for which this place is perfect! The building is beautiful and set in lovely gardens, the room was comfortably furnished with nice touches and everything was super clean. The staff were really attentive and the food was delicious, portions are large and I felt bad leaving the food as it was so lovely. Brilliant location within the ancient city perfect for sightseeing in Anuradhapura and nearby Mihintale. Easy journey by tuk tuk from the train station . Highly recommended." Amy S, 20 Oct, 2019

"In 1907 a fine hotel was opened to supersede the little resthouse, now the post office which until then had served for visitors, John Clarke, 25 June, 2018